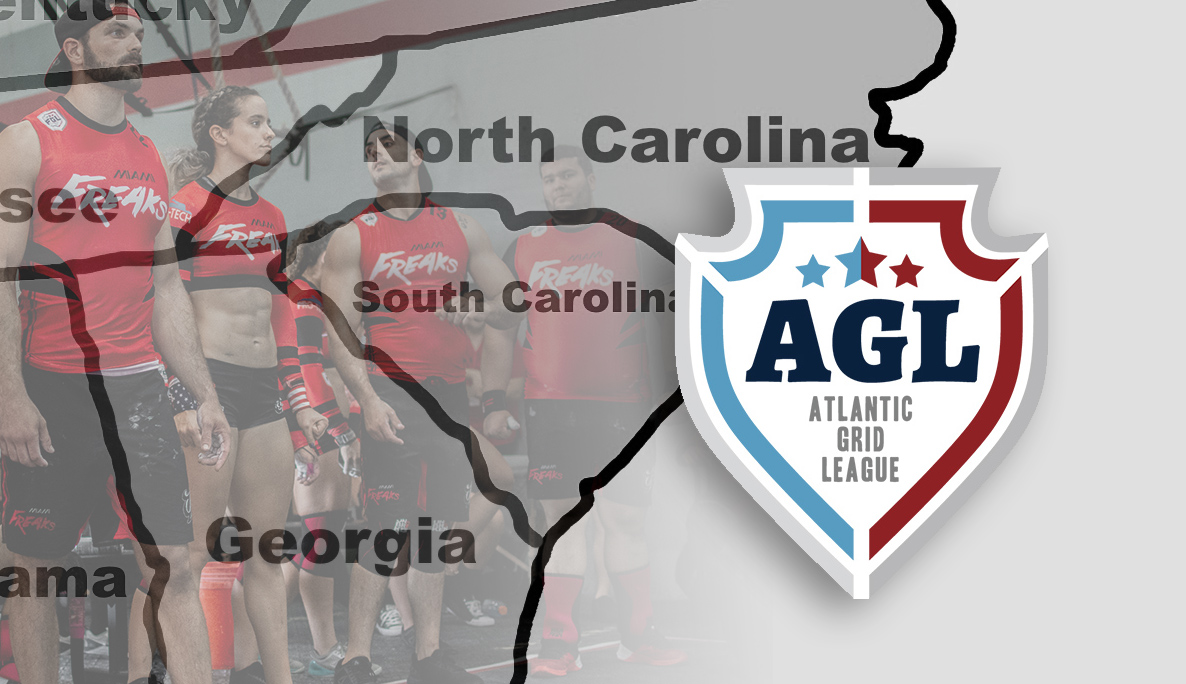 The Atlantic Grid League is Announced

Follow the Atlantic Grid League to stay up on future events and announcements.

The Atlantic Grid League joins the Florida Grid League and the East Grid League as the third official League of the American Grid Association. The AGA is a growing collection of regionally based, prize driven GRID Leagues spreading across the United States.

The AGL allows the opportunity for any fitness and skill level to play the brand new, extremely exciting sport of GRID.

The League will kick off with its first event as a GRID 6 taking place in September 2019 (details to follow). GRID 6 is a single event competition in which several teams, in three different skill divisions, compete to find the Champion of the day. Learn more about GRID 6 here.

The founders of the AGL include Atlanta’s Danny Jackson, former assistant coach of the Miami Surge. Danny says of the opportunity:

During my time with the Surge, I was able to fully see the power the sport of GRID holds and the future it can create. I’ve kept up with the progress and success of the Florida Grid League, and can’t wait to bring the same GRID driven excitement, competitiveness, and community back to a region that has embraced the sport in the past.

Danny partnered with Joseph Ditzel, from Raleigh NC, to co-found the League. Joe describes his introduction to the concept of being involved with creating a GRID League:

Being a DC Brawlers fan from the very beginning, I was very intrigued when I first heard of the regional League model as a different and more sustainable version of the sport. I began to research how it all worked and contacted the AGA leadership to learn more specifics. They introduced me to Danny, and we hit it off right away. It was then I knew I wanted to be a part of bringing the greatness of GRID back to the world.

Be sure to follow the AGL on social media and sign up for their news letter to keep in tune with the release of all upcoming events.